What if I Make a Mistake?!

Did you know that Lionel Messi, one of the greatest soccer players of all-time, has been part of 10 La Liga championship teams with his Spanish club Barcelona? Did you also know that Messi has played in four World Cup for his native Argentina and has lost every World Cup tournament he’s ever competed in?

Did you know that J.K. Rowling, author of the Harry Potter book series, was a single mother whose book manuscripts were rejected more than a dozen times before she finally found a publisher for the first Harry Potter novel?

Even the most famous artists, athletes and businesspeople in the world make mistakes, deal with rejection and suffer failures. Setbacks happen all the time – to all of us!

But as Coach Gaby and Coach Nelson show us this week, some people have a secret weapon that they use to bounce back quickly after mistakes and setbacks. It’s called Growth Mindset, and it’s the belief that failure and mistakes are actually gifts! Opportunities to learn, adjust, improve and get better at the activities we love most.

Like any other skill, developing a Growth Mindset takes practice. Get started by watching this week’s video lesson! 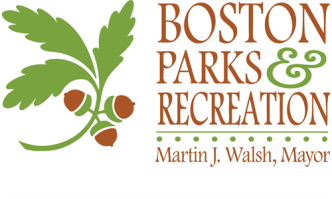 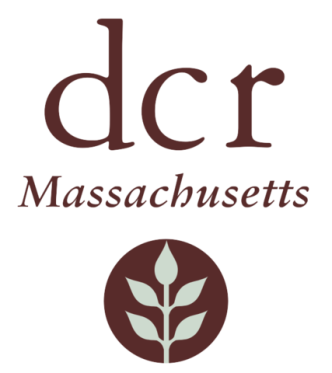 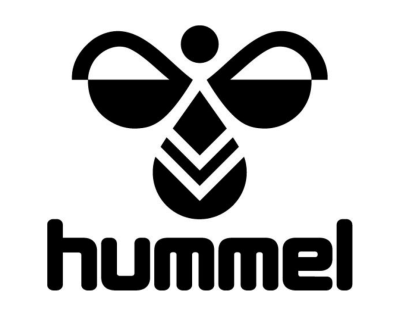